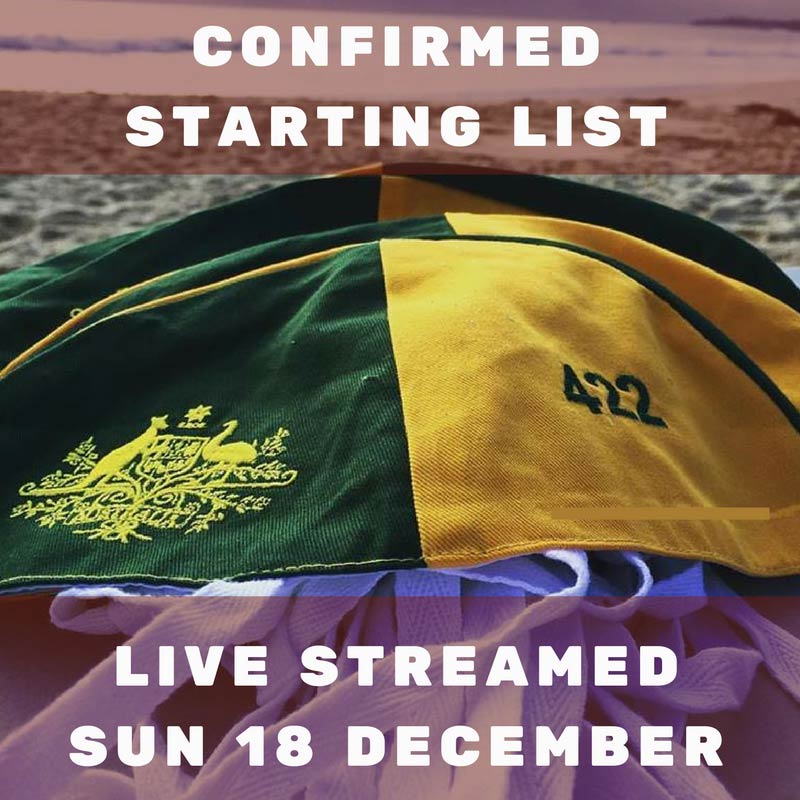 Final acceptances to trial for selection to represent Australia in the upcoming Trans Tasman Test series and Trans Tasman Development squad to be held in New Zealand on 4 Feb 2017.

The Development squad will be the first past the post winner of the U23 divisions of racing at the Nth Cronulla carnival this Sat 17 Dec.The Open divisions will battle it out in a special event on Sunday 18 Dec at Elouera.

The Development crews need to Report in at Nth Cronulla at 9.30 on Sat

Open crews should Report in at 8am at Elouera on Sunday for an 8.30 start.

Below is the confirmed starting list for the National Team Trials this weekend (17 & 18 Dec)!  Who is your tip to wear the Green and Gold against New Zealand in February?

LIVE STREAMING will be available on Sunday, 18 December from 9am NSW time (check your local time). This will be via the embedded video at the bottom of this article, the Team Navy ASRL Facebook and VIA YOUTUBE BY CLICKING HERE